How one of our researchers used deeds to unlock her past

Had I not worked for Ancestor Homes I would never have considered looking at property deeds to find out more information about my ancestors. I’ve gone past the ‘go back as far as I can’ stage; these days I’m all about the quality not the quantity!

I’ve used deeds to find out more information about my great and great-great grandfathers. I was hitting a brick wall with these two; I was trying to bridge the gap between the 1911 Census and the 1939 register and I couldn’t patiently wait 4 years for the 1921 census to be released. I already knew their full names and I had a rough idea of the area they lived in so I had enough information to start. I managed to discover 2 Leases and a Conveyance which revealed far more information about my ancestors and their home than I realised.

As well as allowing me to locate the exact location of the family farm and other related buildings, the document also confirmed the full names of my ancestors and their occupations. The document told me how much my great grandfather purchased the land for (£1,930!), how much the rent had been over the years including two or three rent rises. The Conveyance also referred to other documents the land had been subject to over the years such as Agreements and Leases.

The most exciting part of discovering this Conveyance however was finding my great grandfather’s signature at the end. This is something which will definitely make it into my family box.

One of the Leases mentioned in the Conveyance was signed by my great-great grandfather – another original signature! This Lease was another interesting document because it described how a couple of local farmers had given up part of their leased land so a new village school could be built. Now that’s a good deed in a deed!

I hope Ancestor Homes gives you an insight into your ancestor’s lives, even if it’s just to see their signature. Believe me, a signature is a fantastic thing to have. 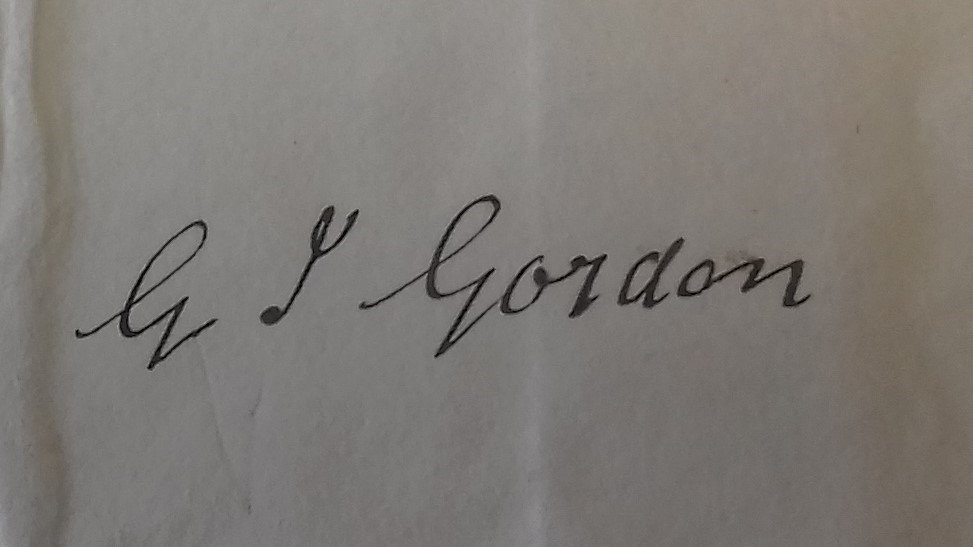